I got back from the studio the other day and someone asked me how it went. I said it’s a bit like standing naked in front of a crowd of people. END_OF_DOCUMENT_TOKEN_TO_BE_REPLACED 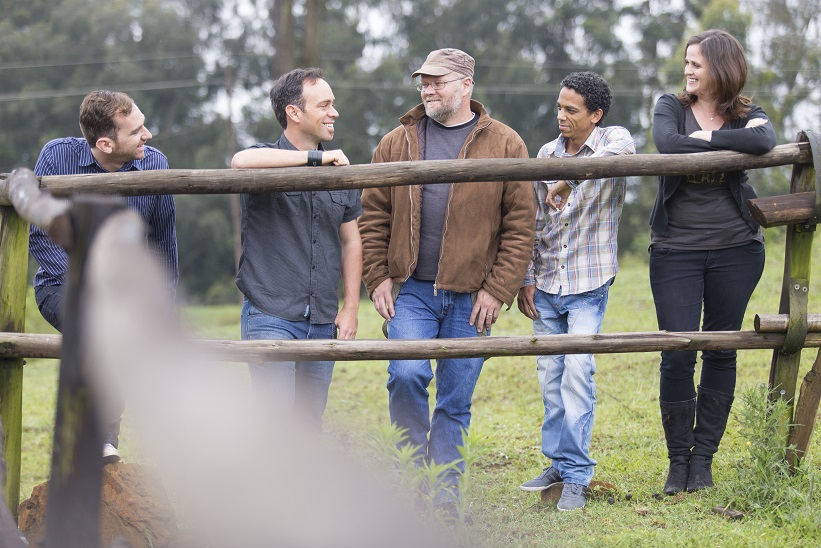 Most people I speak to don’t… they all say something along the lines of: “Why set yourself up for disaster? You know you’re gonna fail to keep them anyway…”

Pretty pessimistic view, if you ask me.

But I get where they’re coming from. I’m the world’s worst at new year’s resolutions. I can’t even remember yesterday’s headlines, let alone stick to a lofty ideal for a whole 365. But I do like to take moments to pause and reflect, and also to start a-new.

Of course I want to save more money, be healthier and be more generous all-round. You know, the usual things.

The more specific, musical things are cause for some serious pondering. You have to consider that the world is different to what it was five years ago when the RCB released its debut album On The Edge. Back then, the world did not have Adam Calder. Now it has Rachel, Adam AND Zoe! And Zoe has just started walking, ya’ll. This is like her having her driver’s licence. Nothing is safe, and there is a wild frontier to be explored.

This makes me want to explore my next wild frontier. You see, the future is no longer as it was – as any music business person will tell you. We’ve done clubs, music venues and festivals… we’ve done selling CDs… we’ve done marketing our stuff to radio… and we’ve done chucking our names away doing silly gigs and promotions. So what’s next?

House concerts. It may sound strange, but yes. Click on the blue link to the left and leave a comment or send us an e-mail. I would really like to hear what you think.

New album. Yes, we have a new album. It’s coming out this year. It’s called The Great Deep. The new tunes will be coming to you in all shapes and forms. We’re thinking USB flash sticks with the new album on them… what do you think?

Art. There’s a world inside that is yet to be seen… and I have to get it out there. As a budding animator and cartoonist, this is the year I have decided to try and integrate the two things I love: music and animation.

That’s it. Those are my expectations and dreams for us in 2015. Let’s see how we do… 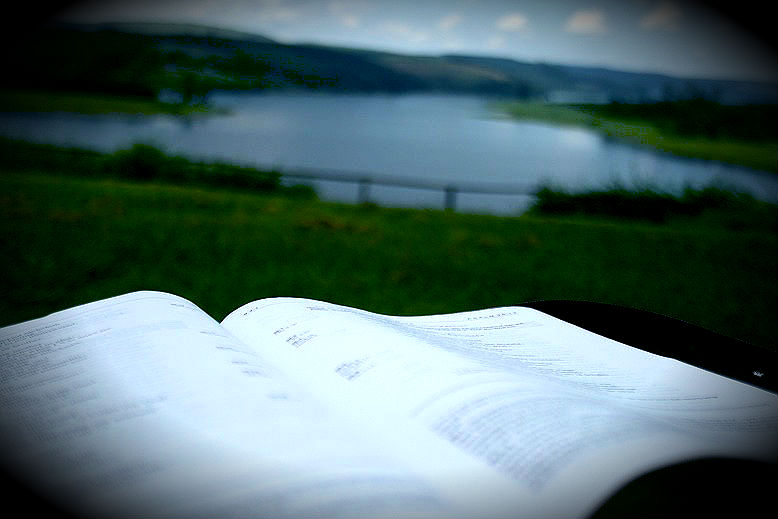 THE time has arrived. The Great Deep is available for pre-order.

The first track, called Open Air, has been made available for purchase. During the rest of this year, we will be releasing the songs steadily as they are complete, and they form part of this brand new album.

If you want the songs as they are released, you can purchase them individually. If you are patient and can wait a while, you can pre-order the album and then download the whole lot at the end of the year, which will also include some bonus tracks and special additions.

To find out more about this project, click here.

SO you’re new to the RCB… or relatively new… and you’ve probably picked up that we do a lot of our communicating online. There’s two fundamental things you should know.

The one you are reading from now (ryancalder.co.za) is about the band and all we do.

The Great Deep (thegreatdeep.ryancalder.co.za) is a sub-domain, as well as the name of our new album.

This sub-domain is a slightly different blog, or stream-of-consciousness, which is intended to give those interested the inside track of the RCB. It’s primarily where we blog seriously.

As we blog, we’re also recording and writing. We’re tracking the songs steadily which will, by the end of the year, form the new album called The Great Deep. 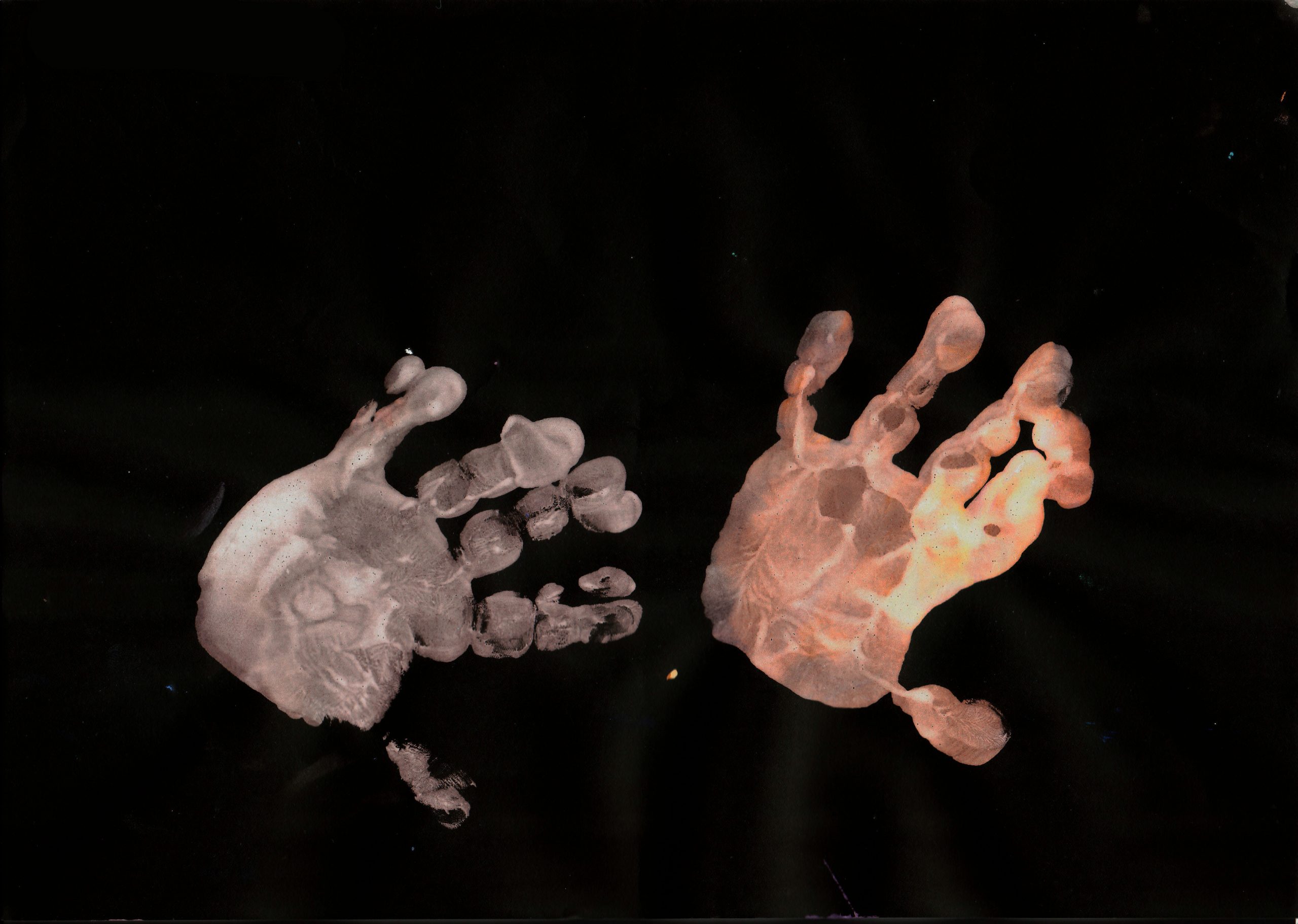 The concept behind the lyric video for Open Air was fairly simple. My kids are avid painters and artists, and we seem to acquire an unending pile of paper in various drawers, tabletops and corners of our home. The best use for them? Scanned and inverted, and hey presto! The backdrop to the lyrics! END_OF_DOCUMENT_TOKEN_TO_BE_REPLACED

“I hate my rhymes but hate everyone else’s more.”

It’s one of those lines that’s remained with me from Linkin Park’s Meteora album. There are times when it feels acutely close to home, and that’s when I know it’s time to get moving. END_OF_DOCUMENT_TOKEN_TO_BE_REPLACED

The past few months will be perhaps the most forgettable and probably the most profound in the lives of the RCB. Here’s why… END_OF_DOCUMENT_TOKEN_TO_BE_REPLACED