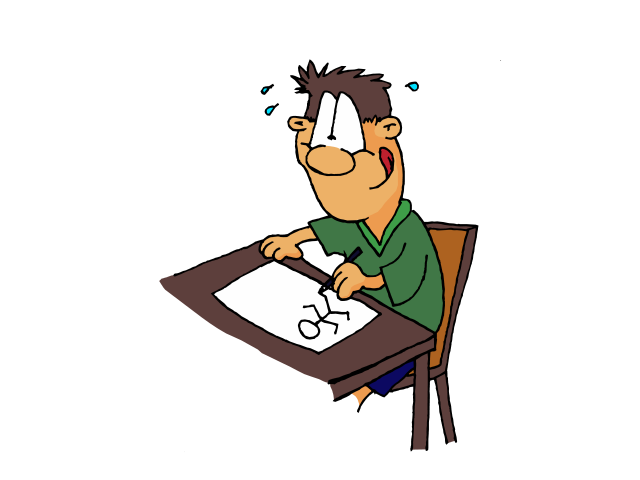 So we’ve moved house to Hilton. A number of things brought us to this point, which are too long and lengthy to do justice to… but the reason I’m writing about it is that when I was 6 years old, my dream and ambition was to move from the Burrah up the hill and have a studio. Back then the goal was to be Walt Disney in South Africa, but based here in the midlands. And so 32 years later, it’s fast becoming a reality.

I was talking to Fran, who runs Swissland Cheese. We were talking about the improvements she had done around the farm, building a new milking shed for the goats, extending the shop, and how to go about the process of making once-a-month live music picnic afternoons successful. We spoke about many little tweaks and changes that they’ve made over the years, such as people don’t pay to enter, they can bring drinks and wine, but they aren’t allowed to bring their own food – they have to support the shop and purchase food there. The result (and their profit margin for the day) was remarkably higher, and people supported the idea wholeheartedly. We spoke about these types of things, and then she said something profound:

“We’ve had the advantage of sticking it out and doing it a long time. That’s what is making it successful now. Many people don’t stay in their business when it gets hard, they move on. But we’ve seen and are now seeing the benefits of doing something for a long time.”

I like this idea, particularly 32 years on. I am seeing the benefit of staying the course and having to adapt and tweak and change. There’s something to be said for a long obedience in a straight direction, as Eugene Peterson calls it.

So here in Hilton, I will finally be able to release the songs of the Great Deep, which have been brewing for over a decade. And as I do so, they will be coupled with my animation and cartoon ideas. And it is with a grateful heart that I work unto the Lord. After all, it is He who has faithfully led me here.