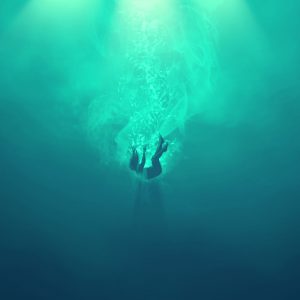 Release an album? In 2020? The Twenty-Fourth episode of the Great Deep Podcast Series explores this.

One thing I have noticed during this lockdown period is that restrictions have been a big reason for excessive caution. Many people simply aren’t as gung-ho or committed as they once were.

If you know much about the music industry, you’ll probably know that the internet has changed a number of things in the modern age. Musicians don’t really release albums anymore – it’s more like singles as frequently as possible.

There’s also a lot more focus on collaborative partnerships between artists, and lyrics on pop radio aren’t really a focus… it’s more about the sound. The themes are mostly the same.

As usual, leave a comment and join the discussion below.