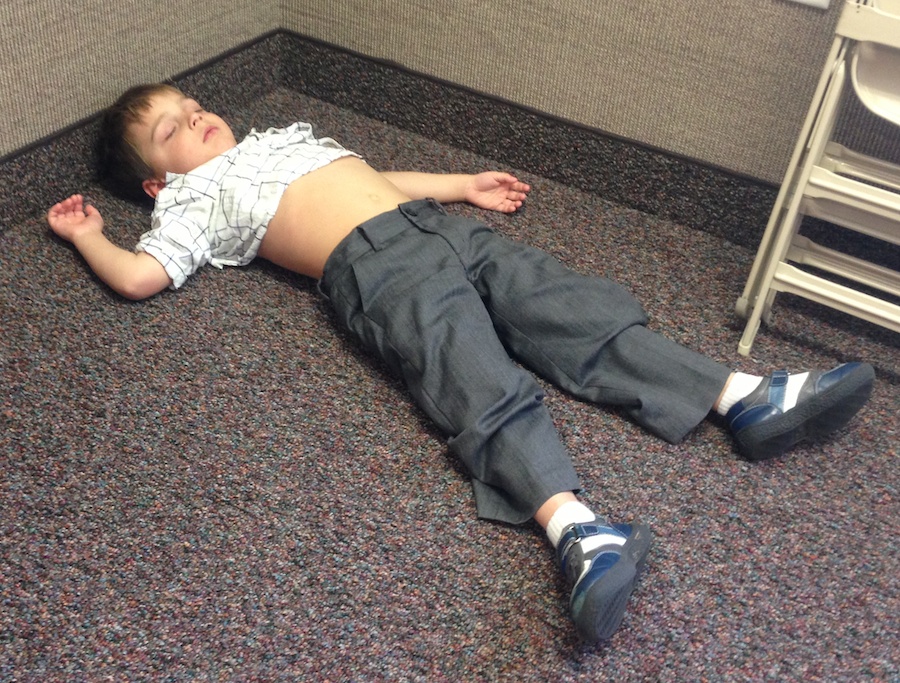 It was end of term, children were tired and bickering amongst each other. Fellow educationalists will know it all well.

I generally structure lessons with one idea, but pack lots of activities around that idea. In other words, busy.

It was time to counter.

I began the lesson by asking the 18 seven-year-olds to close their eyes and listen carefully.

I asked the children to open their eyes. I asked questions to them about the sounds. Were they low or high? Slow or fast? How did it make them feel?

All the answers identified things which are so counter-cultural to the world we live in:

This was the preamble to what mental health practitioners call mindfulness techniques.

“Okay boys and girls, this a listening exercise about tempo,” I explained. “Everyone say ‘tempo’.”

“Good. Tempo is how fast or slow music is. If you listen to fast, loud music while you exercise or run, it can make you go faster than you would on your own.

“This is because music can make your brain work faster and get you more excited, which makes your heart beat faster and gives you more energy… so you get pumped with more adrenaline,” I elaborated. This was big stuff for seven year olds, but they were listening.

“Sir,” said one curious little tyke with his hand up. “What’s adrenaline?”

I explained the hormone and continued about the effects of upbeat music.

“You can actually do a whole lot better than you would without music. But the opposite is also true. Music can help you slow down, it can relax your heart and your mind and help your body feel better.”

I paused for dramatic effect. But while I doing so I was carefully looking for something very specific. Not only was I looking to see if I had their attention, but also whether I had their curiosity. And I noticed (satisfactorily) the twinkle of anticipation in most of their eyes. It seemed –  consciously or unconsciously – that they wanted to know more about slowness.

“We’re going to do this kind of listening exercise, boys and girls. I’m going to play some slow music for five minutes, and you’re going to imagine what the music is about. Don’t say anything. Just imagine it. You all need to close your eyes. You can lie down if you want to…”

No second invitation was needed. The whole class immediately lay down and closed their eyes. I started to play the song Slow from the Great Deep. No one moved once it was completed. I didn’t say anything, and decided to play it a second time. Still no one moved. I carried on playing. 12 minutes went by.

I asked them to put up their hands if they enjoyed the exercise. Every hand went up.

I’ve been thinking about cadence. There’s a time to speed up what we do, and a time to slow it down. Wisdom is knowing the difference.

In the vast expanse of the cosmos and where we find ourselves in relation to God, I think it’s important to keep “in time”, or tempo, or cadence ourselves. 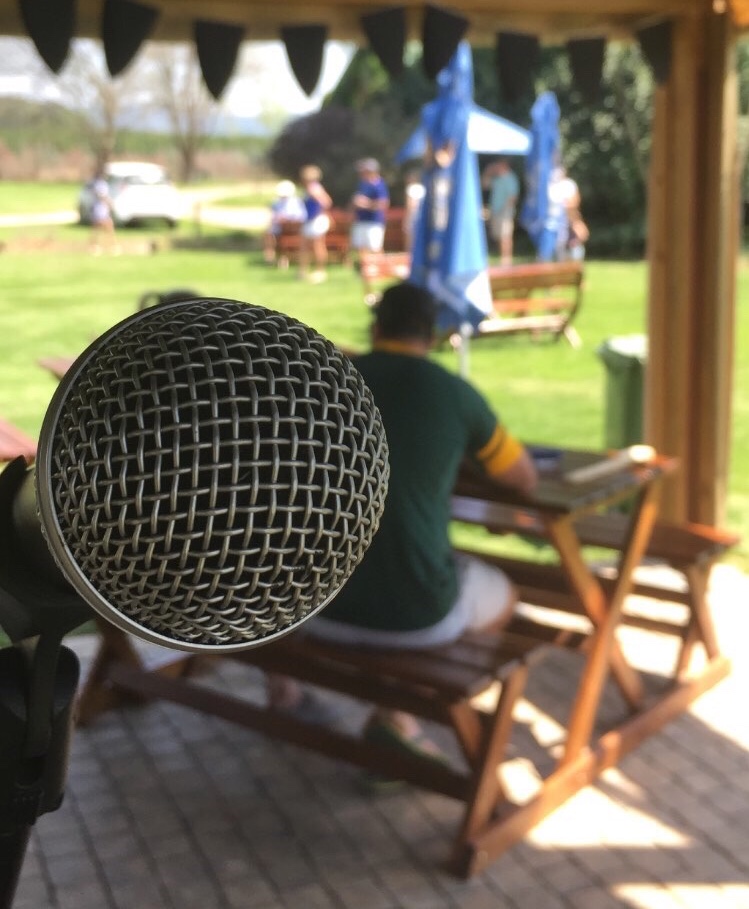 Can a live show make a difference to people’s lives? END_OF_DOCUMENT_TOKEN_TO_BE_REPLACED

I invited children to submit a lyric and a piece of art for the lyric video version of Colourful World. Here’s what I received and put together. END_OF_DOCUMENT_TOKEN_TO_BE_REPLACED

On the hunt for some optimal locations for new videos. END_OF_DOCUMENT_TOKEN_TO_BE_REPLACED 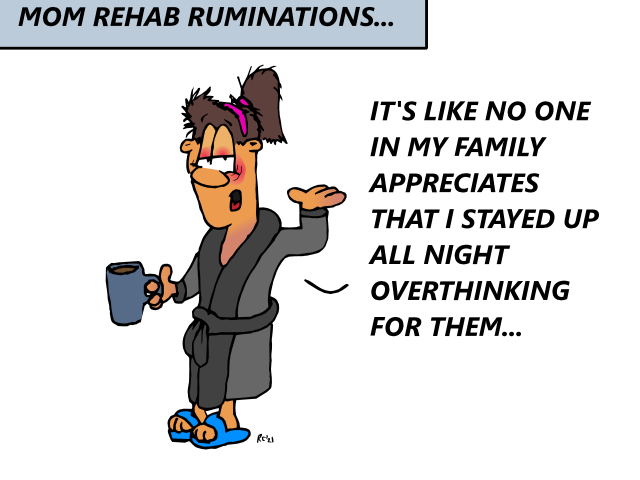 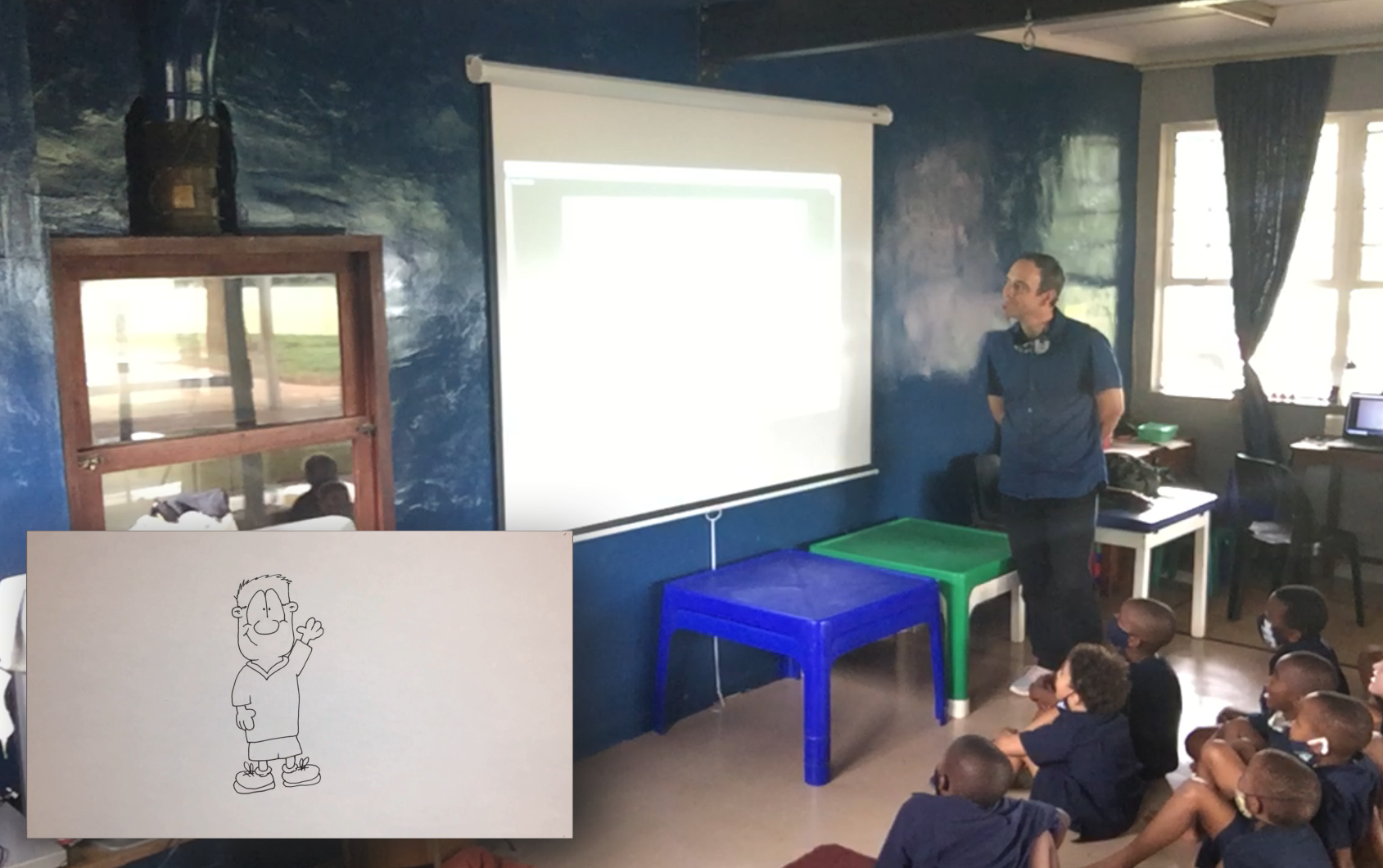 The Great Deep live show is something that I’ve dreamed about for… uh, probably my whole life. The idea is a concert-type performance, along with a big screen that has an animated character on it. The character interacts (during and between songs) with myself and a band through the performance. END_OF_DOCUMENT_TOKEN_TO_BE_REPLACED 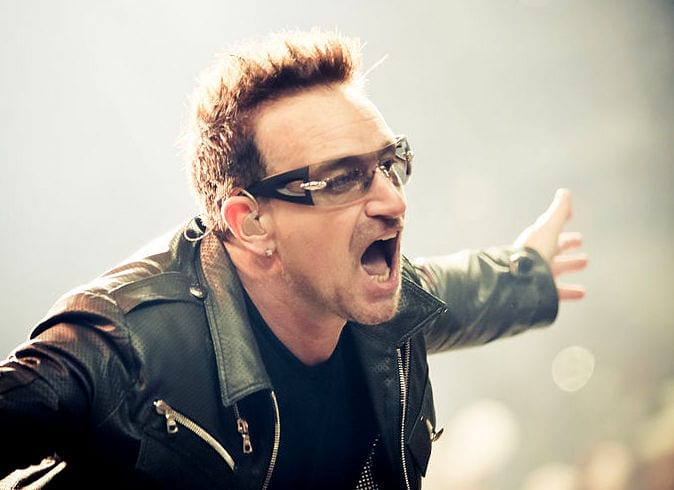 A friend of mine told me this story a while back, which I subsequently found on the Irish Times… just had to share it. END_OF_DOCUMENT_TOKEN_TO_BE_REPLACED 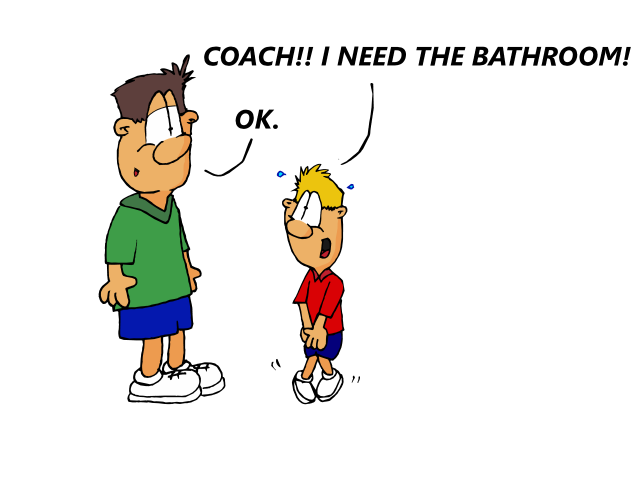 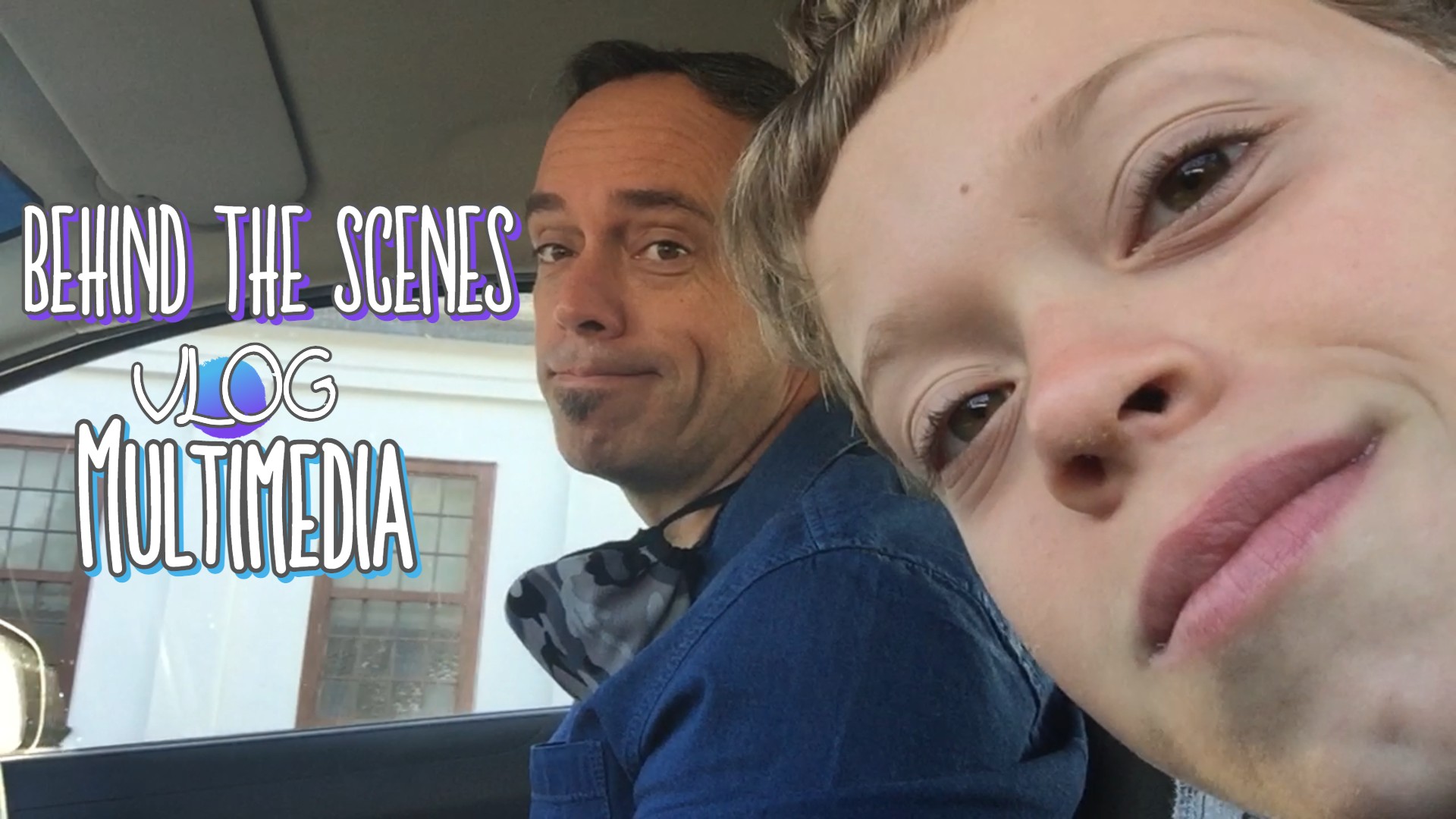 Some of the thought process behind Doodle and multimedia in shows. END_OF_DOCUMENT_TOKEN_TO_BE_REPLACED 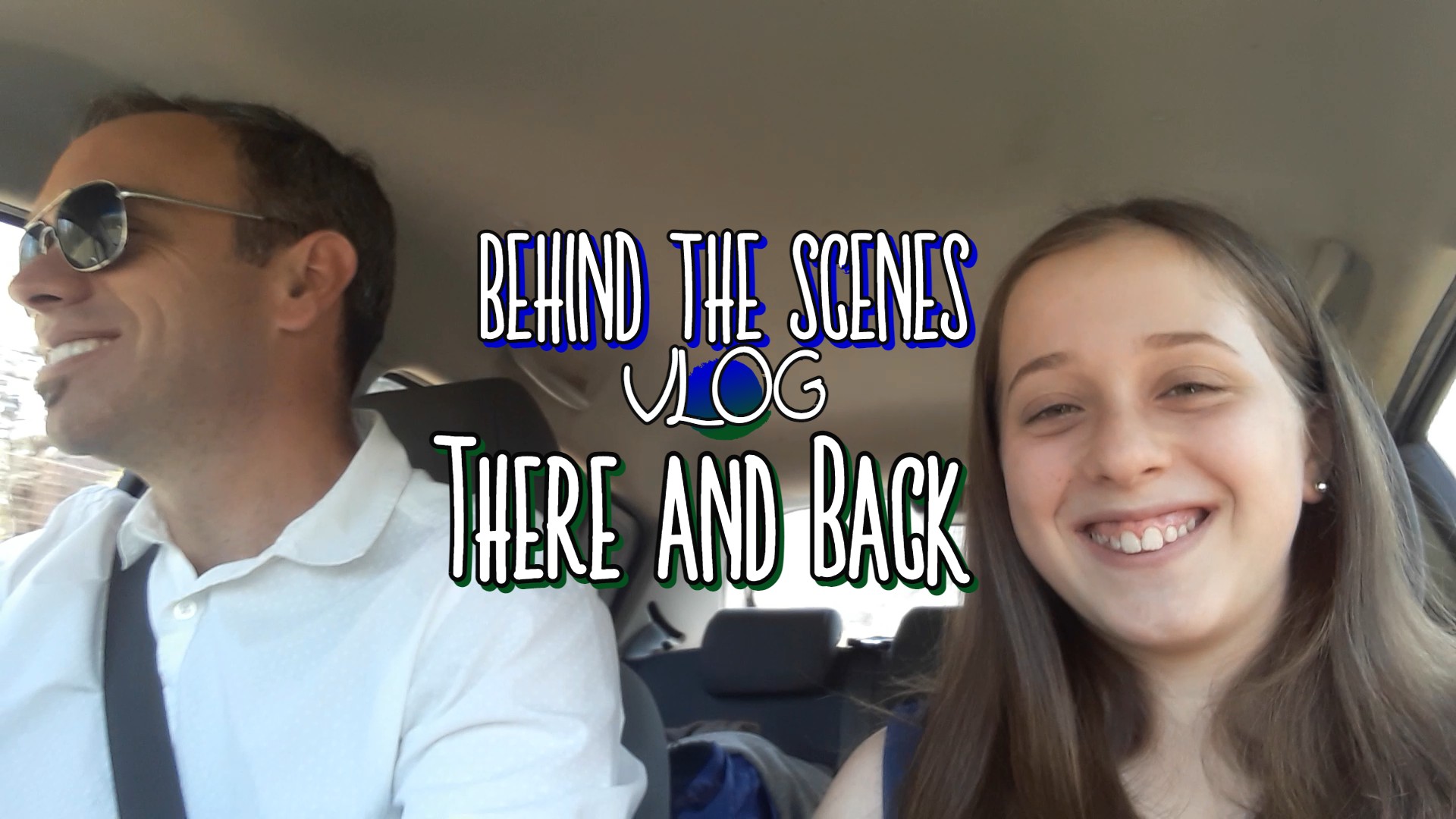 Drove there, sang a song… and drove back. END_OF_DOCUMENT_TOKEN_TO_BE_REPLACED