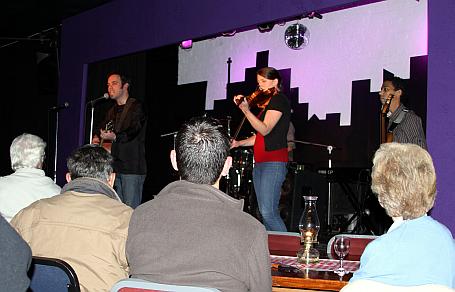 Music is brilliant at conveying a `feeling’,  creating an atmosphere. It can shape your perception in a powerful way. Imagine a movie without a soundtrack – it just wouldn’t be the same. As a lover of music I continually find myself reminded of the ability that the right kind of music has to put ones thoughts and emotions into perspective. Our recent series of shows at the Hexagon was one of those reminders. END_OF_DOCUMENT_TOKEN_TO_BE_REPLACED 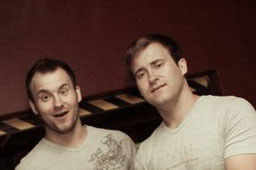 We figured it’s about time we featured some web buddies from our hometown, Pietermaritzburg (a.k.a “the sleepy hollow”). But don’t  be fooled. The Bache brothers don’t mess around. In fact, with people like the Baches operating the way they do in PMB, we’re surprised it still has a reputation as the sleepy hollow.

The Baches are ‘true web buddies’ for us in the sense that we haven’t yet got to know them in person, but rather exclusively by means of online interaction (strange given that we’re from the same place – maybe PMB isn’t that small after all…). We admire their initiative and entrepreneurial spirit, and we respect their desire to create and add value to the online sphere. We caught up with them recently to hear their insights on web development and online trends. END_OF_DOCUMENT_TOKEN_TO_BE_REPLACED

::Harbourlight:: is a band from Johannesburg, made up of 5 guys who work hard but have a whole lot of fun making awesome music together. Their first brilliant offering, entitled Come Home, was initially released in July 2008 and subsequently re-released in late 2010 after they secured a distribution deal with Maranatha Music. Their second album was recently released and has already been well received, with the single Closer being playlisted on local radio stations KFM in Cape Town and OFM in Bloemfontein.

Check out our interview with them below:

END_OF_DOCUMENT_TOKEN_TO_BE_REPLACED 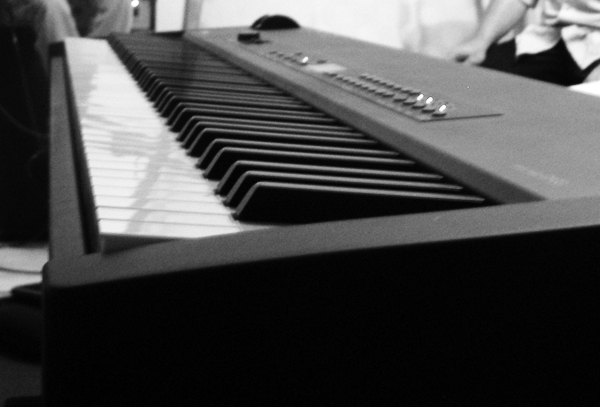 I came across this video quite a while back via Twitter, and enjoyed giving it a listen. I have since seen a few versions of this “cover” floating around online, but when I came across it again on Deems’ blog it got me thinking. END_OF_DOCUMENT_TOKEN_TO_BE_REPLACED